Why create a digital story? 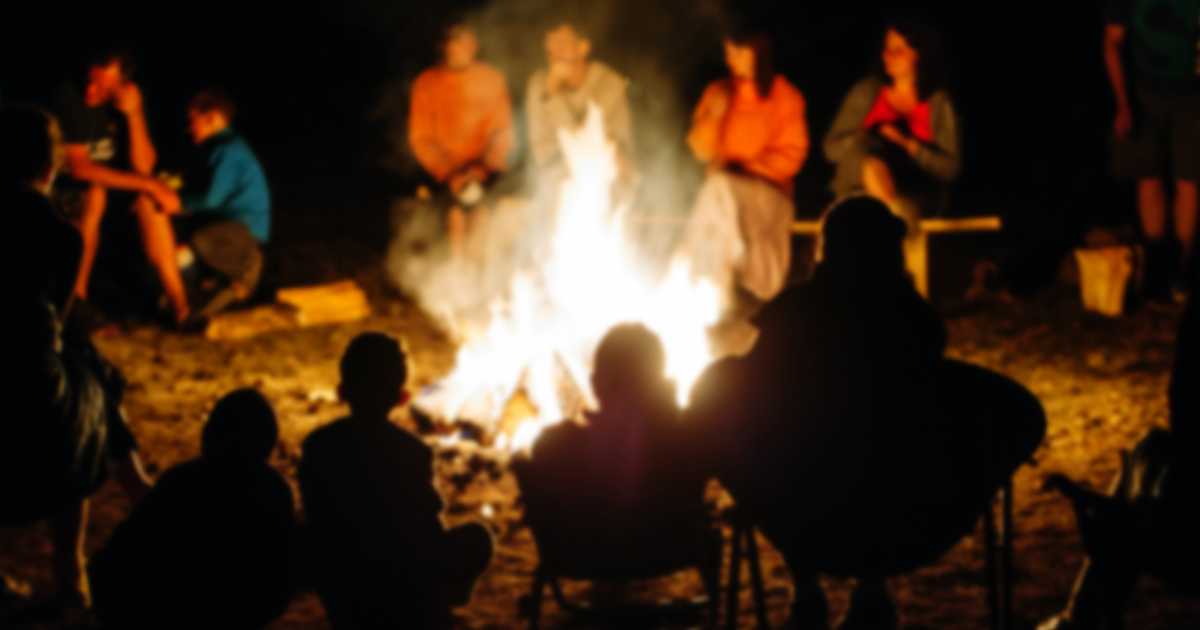 How to tell a story that builds your customer base.

Firstly, let’s get something straight. There is no such thing as digital storytelling.

There’s only telling a story in an age of digital media. So, storytelling has the same impact it had around the traditional campfire. But now a campfire is replaced with facebook or twitter as the setting for the story. The challenge is that at any given time hundreds of “campfire” stories are unfolding within your neck of the woods all at the same time. To convince like-minded people to join your campfire can prove daunting.

I would argue that a good story is much more than just quickly combining a few words together with a picture and passing it around the campfire. When a good story is produced with drama, intrigue, comedy and is technically sound for the digital age, you will attract people to your campfire, and keep them coming back.

There are a lot of reasons for a story to prove to be outstanding in the digital age:

The “digital” should never be the focus of your endeavor. Success in your social media endeavors is when the “digital” fades into the powerful emotion and drama of the story being told around the “campfire” of your online marketing.